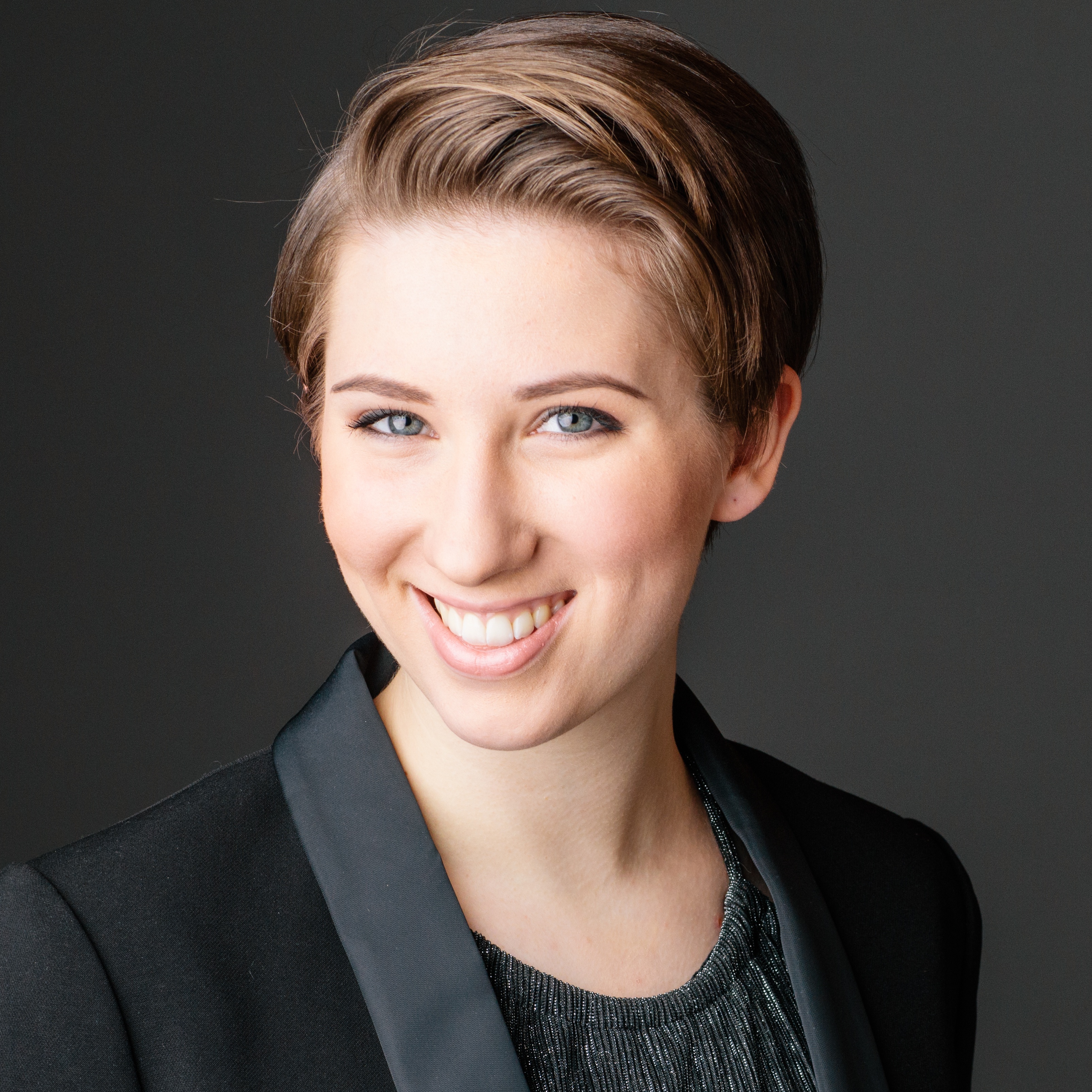 MICHELLE CREBER is an award-winning Canadian singer, songwriter, actor, musician and voiceover artist based in Vancouver, BC. As a voice actor, Michelle is internationally known as the speaking/singing voice of “Apple Bloom” and the singing voice for “Sweetie Belle” on My Little Pony: Friendship Is Magic. Other notable voiceover credits include “Lucy” in Peanuts (Warner Bros); “Alice” in Martha Speaks (PBS Kids); and “Wendy” in The New Adventures of Peter Pan (Discovery Family). As an actor, Michelle’s notable onscreen credits include series regular “Kelly” (Leo Award nomination for best supporting actress) in the gritty Western drama Strange Empire (CBC/Netflix); guest starring roles on Supernatural (CW) and The Haunting Hour (The Hub); a recurring role on A Million Little Things (ABC); a lead acting/lead singing role on Smart Cookies (Hallmark); supporting roles on Killer Among Us (Lifetime), Christmas Lodge (Showcase) and Eureka (NBC); and an acting/featured singing role on The Search For Santa Paws (Disney). As a session singer, Michelle has recorded soundtrack vocals for many TV shows and movies. Lead singing features include the theme song for NBC’s Nina’s World; several songs during nine seasons of the hit animated series My Little Pony: Friendship Is Magic (Discovery Family); multiple songs on Nintendo’s popular franchise Yo-Kai Watch; singing for Alice on Martha Speaks (PBS); three Hasbro My Little Pony albums; an onscreen feature performance for the Hallmark movie Smart Cookies; and a soundtrack duet with Billy Joel for the movie Just the Way You Are. In 2020, Michelle released her seventh album, Storm, to great industry acclaim. The album sold and streamed in over 130 countries and earned top-100 placement on the US and Canadian Billboard charts. Michelle’s other albums include On Display (2018), which also sold and streamed worldwide with top-100 US Billboard placement; Timeless: Songs of a Century (classic covers); A Creber Christmas (Volumes 1 & 2); and three albums with YouTube star and performing partner Gabriel Brown (aka Black Gryph0n): At Home, Tribute and best-selling Getting Stronger. ​Michelle is a dynamic and exciting performer, with a compelling stage presence and a wealth of experience that defies her young age. Since releasing her first album, she has performed her music in concerts throughout the US, Canada, Germany, Poland, Thailand, Australia and the UK. Michelle has a dedicated and enthusiastic fanbase. Described as relatable, honest, thoughtful, and inspiring, Michelle’s music is making a positive difference in the world, and in the lives of her listeners. www.MichelleCreber.com 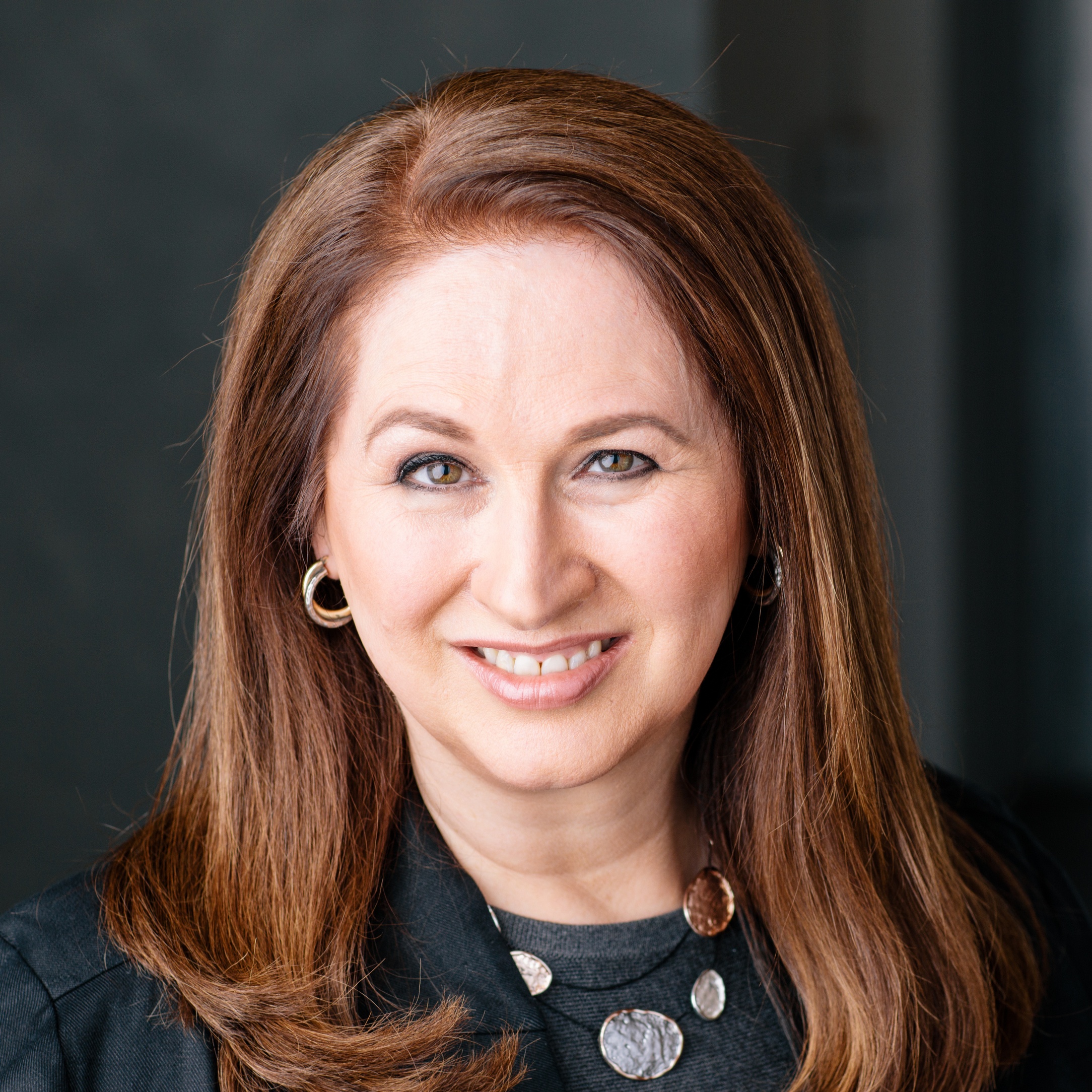 MONIQUE CREBER has a wide-ranging career as a singer, performer, musical director, producer, writer, arranger, teacher, consultant, artist manager and business owner. A versatile and engaging performer, Monique possesses a rich alto singing voice that The Province described as “eerily similar to that of the late, great Karen Carpenter”. She has headlined concerts with symphony orchestras; sung anthems for NHL games; made guest appearances on many TV & radio talk shows; and performed with a long list of luminaries. As a session singer, Monique has recorded vocals for TV series such as My Little Pony: Friendship Is Magic, Martha Speaks, George of the Jungle and solo vocals for Space TV’s The Collector (a Leo Award-winning episode for best Musical Score); many albums including Chickenfoot III (Sammy Hagar and Joe Satriani); Raffi Radio as well as albums she produced including A Creber Christmas Vol 1 & Vol 2 (also feat. Michelle & Michael Creber), At Home (also feat. Andrea Libman & Gabriel Brown/Black Gryph0n), Helping Hands: West Coast Artists For UNICEF (also feat. Lee Aaron, Dee Daniels, Marcus Mosely), The Magic of Christmas (also feat. The Nylons, The Rankin Sisters) and her own originals album, All For You. Actively involved in musical theatre, Monique has musically directed dozens of productions including Fame, 13 The Musical, The Wizard of Oz, Grease, Joseph, and The Sound of Music. On stage, her roles include “Scrooge’s Mother” in A Christmas Carol (Shadbolt Centre), “Mrs. Greer” in Annie (Theatre Under the Stars), The Pajama Game (Rainbow Stage), and the iconic role of “Marmee” in Little Women (Kay Meek Arts Centre & Granville Island Revue Stage). Originally hailing from Winnipeg, Monique took a keen interest in the performing arts and by the time she was in high school, she was singing and playing keyboards in professional bands, writing songs, competing in festivals, teaching organ & keyboards as well as selling instruments. After graduation, Monique pursued a dual career as a singer and as a music educator, specializing in keyboard training for young children. By the time she was in her early 20s, Monique was an entrepreneur who owned and managed Music Place, a successful music school/store with two locations and 700 students. She simultaneously worked for Technics Music Canada for over a decade, developing curriculum and music books, running festivals, administering exams and training teachers from around the world. In the early 90s, she sold her business, moved to Vancouver, studied jazz vocals at Capilano College and married Grammy-nominated pianist/composer Michael Creber. Together, they launched their multi-faceted entertainment company, Creber Music Corp / Creber Productions. In addition to the many services offered by Creber Music, Monique conducts the Cypress Singers Choir and has taught performing arts programs for several independent schools. In 1999, daughter Michelle was born and by the age of 12, Michelle was busy as an actress, voiceover artist, and singer-songwriter. Monique re-directed much of her focus to supporting and managing her young daughter’s career; including over 40 trips (across North America, Europe, Australia and Asia) for appearances, concerts and recording sessions and producing/co-producing eight albums for Michelle. Building on that management experience, Monique formed NMC Artist Management; guiding the careers of unique, principled and multi-faceted performing artists who inspire and encourage through positive messages and exceptional talent. www.MoniqueCreber.com